Create an Account - Increase your productivity, customize your experience, and engage in information you care about.

Library service began in Shelby County through WPA efforts in the late 1930s. The first library services were cooperative efforts between Shelby, Talladega and Coosa counties under the direction of Alabama Public Library Service. Out of these first partnerships to identify need, came the development of the first Shelby County Library.

The first meeting of the Shelby County Library Board was held September 28, 1940. The minutes of the meeting reported donations of $130 had been made to help start the library which was to be located on the second floor of the Courthouse. The Board of Revenues authorized a $1,000 appropriation for the new library. 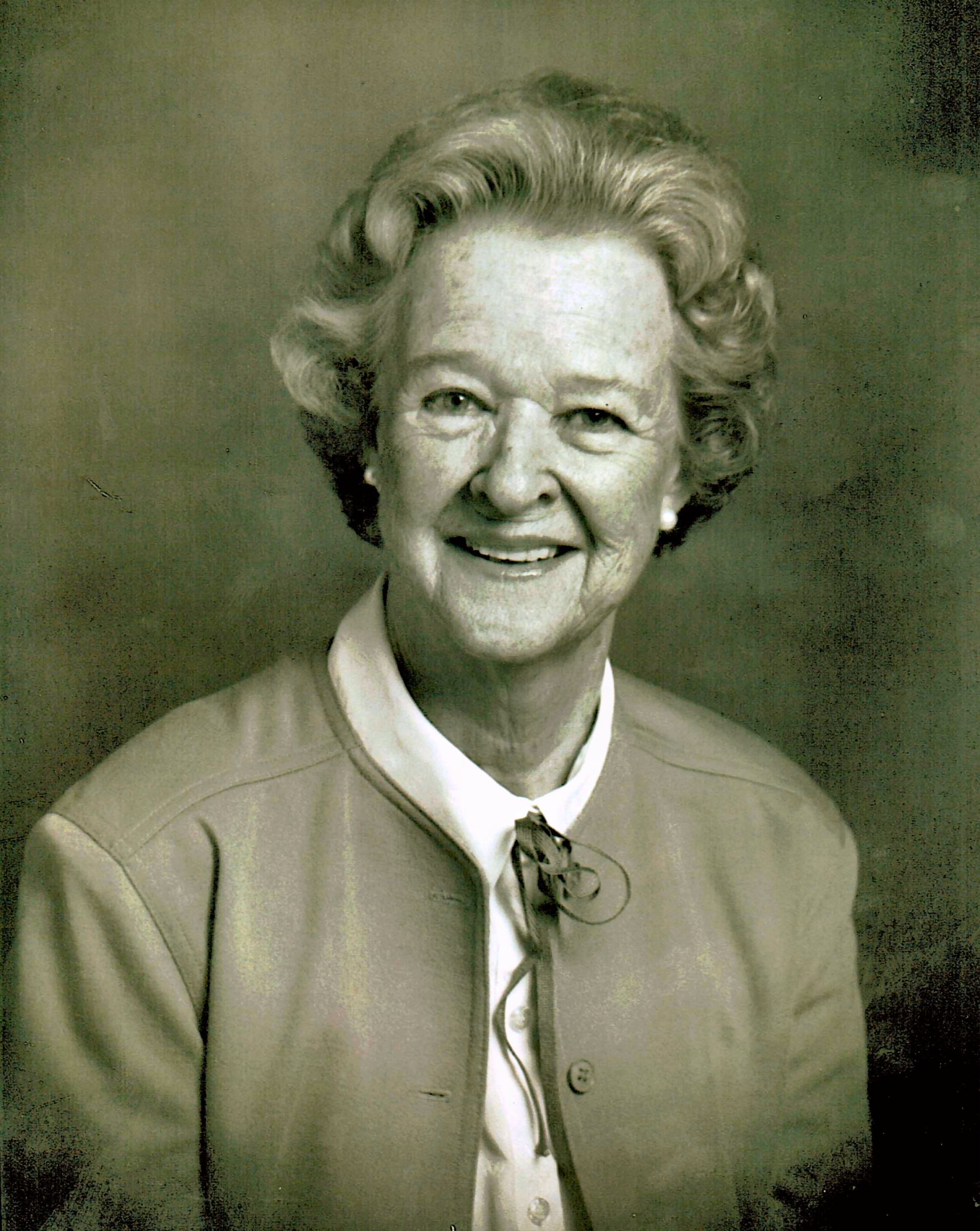 The formal opening of the new library was held Friday, November 15, 1940. The guest speaker was Dr. A.F. Harman, President of Alabama College. Mrs. Mildred B. Harrison was hired as the first professional librarian. Mrs. Mildred B. Harrison went on to serve on the Alabama Public Library Service Executive Board and on the Harrison Regional Library Board for over 50 years. In 1985, the Shelby County Library was officially renamed in honor of Mrs. Harrison.

When the County Library opened it had 9 small branch libraries plus the headquarters library. The branches were:

Each branch had initial collections of 100 books.

The headquarters library had several homes during the early years. It was housed in a storage room and an empty office in the Courthouse as well as in the recreation center in Columbiana. During the early years, the number of 'branch' libraries changed often. At one time, there were over 15 book deposits located in schools, businesses and even private homes. The County Library swapped books out to keep the collections fresh for readers.

In 1958, the County Library joined forces with St. Clair County to put a bookmobile on the road. The bookmobile traveled country roads in both counties serving schools and small communities. It was operated jointly by both counties under the supervision of the Alabama Public Library Service. The first Shelby County Bookmobile was put into service in January, 1964. Soon the bookmobile service was expanded with the purchase of a station wagon to transport small numbers of books to areas not being reached by the bookmobile.

The last bookmobile was taken off the road with the opening of the North Shelby Library in 1988.